East Coast Bays’ International Friendship Group has just celebrated its silver anniversary. For 25 years, new migrants have received the warmest of welcomes as they acclimatise themselves to life in NZ.

It all began when Lois Dudding (who worked for Adult Literacy and was on the committee of the ECB Community The group’s members are (or have been) from China, Denmark, Egypt, England, France, Germany, Holland, Isle of Man, Italy, Japan, Kuwait, New Zealand, Russia, Saudi Arabia, Serbia, Singapore, South Africa, South Korea, Syria and Tanzania. The world really does get together every week in Browns Bay! Project) got talking to Sally Cargill about all the new migrants attending English classes at the centre. Speaking at the group’s special birthday lunch, Sally recalled those early days. “Lois started offering cookery classes for foreigners. They wanted to take Kiwi food with them to social events, so Lois taught them a few basics, like banana cake and mushroom flan.”

The group developed from this. It’s always had Kiwi members and guest speakers to help explain how things work in NZ – like how to take out library books, how to sign up for a GP, and to reassure parents that, when they’re asked to attend a parent-teacher evening, it doesn’t mean that their child is in trouble!

Barbara Stubbs is the group’s current co-ordinator. “I love it when a new person comes along. They might not say much at first, but over time you can see their confidence grow, the friendships blossom and they find their voice,” she says. “That’s a wonderful thing.” 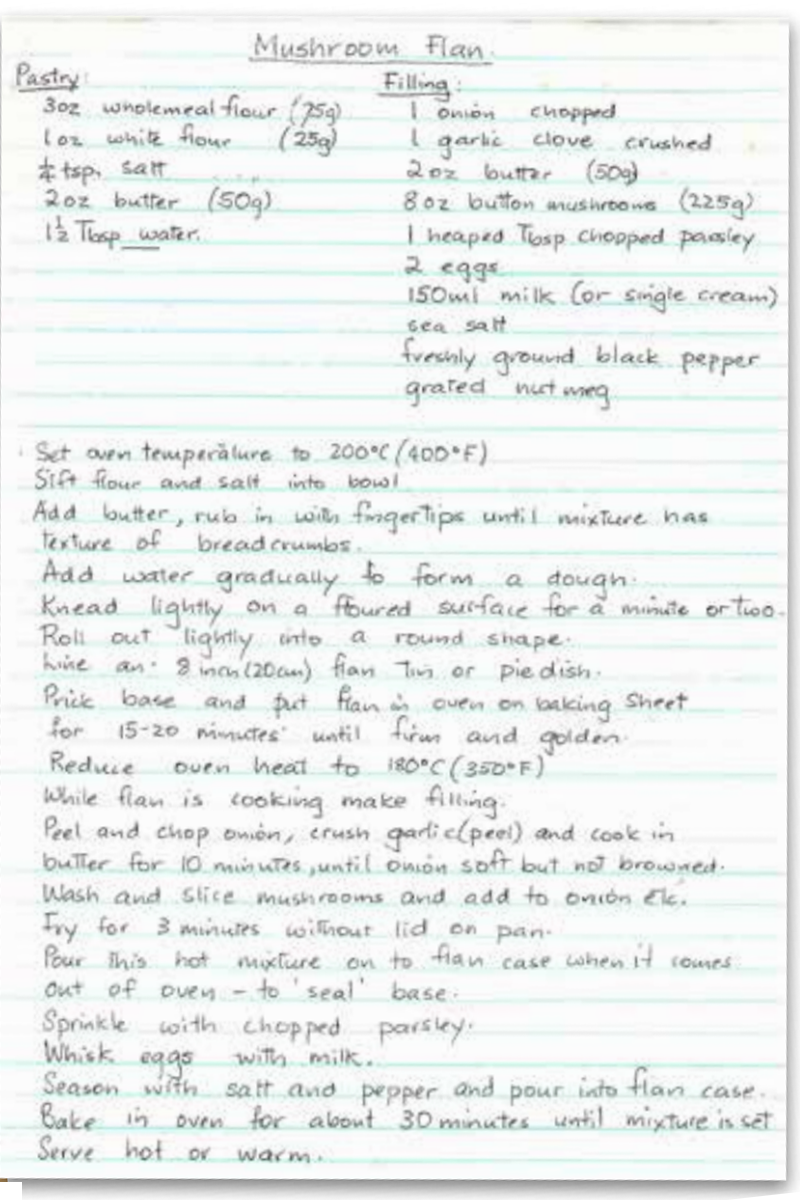 The International Friendship Group meets on Wednesdays during term time from 10.00 am until 12.00 pm at the East Coast Bays Community Centre.