The Browns Bay Christmas Parade is an exciting event we look forward to, year after year. It’s biggest Christmas Parade north of the bridge, and is a great way to get the community together. 2013 was certainly no different, with a massive 58 floats participating. Unfortunately, we don’t have many photos available, but check out the photos below to see what a great event it really is.

Best float at the Browns Bay Christmas Parade was won by the combined churches of the East Coast Bays – Northcross Community Church, Long Bay Baptist Church, St Mary By The Sea and Browns Bay Presbyterian. Their nativity scene was impressive, including a camel, live donkey, 3 wise men and angels. 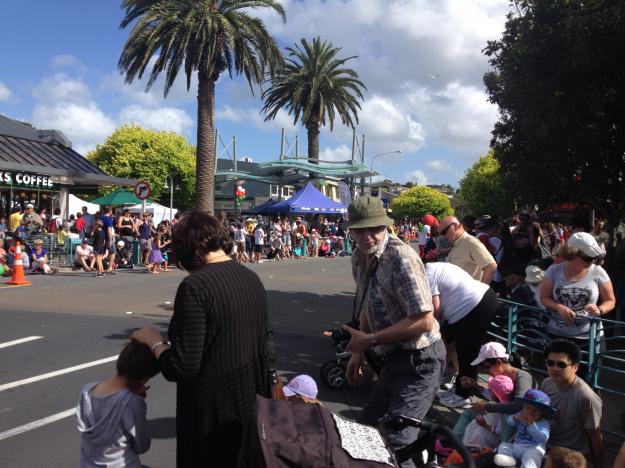 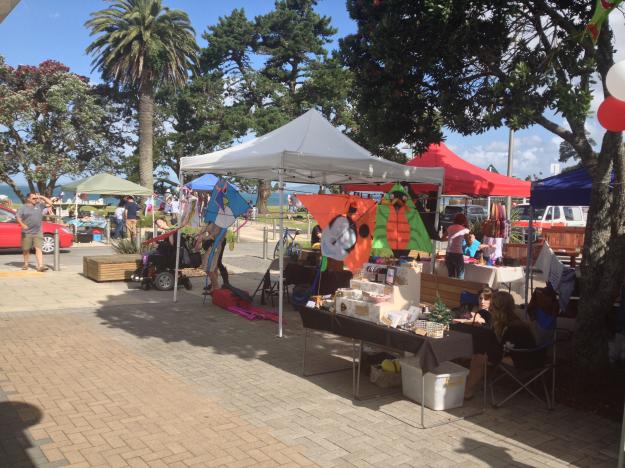 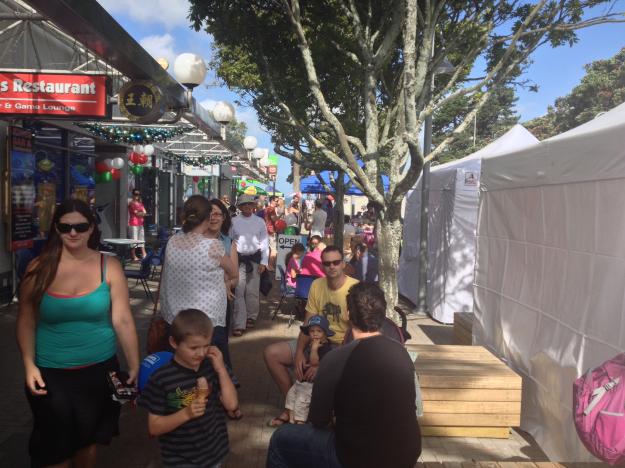 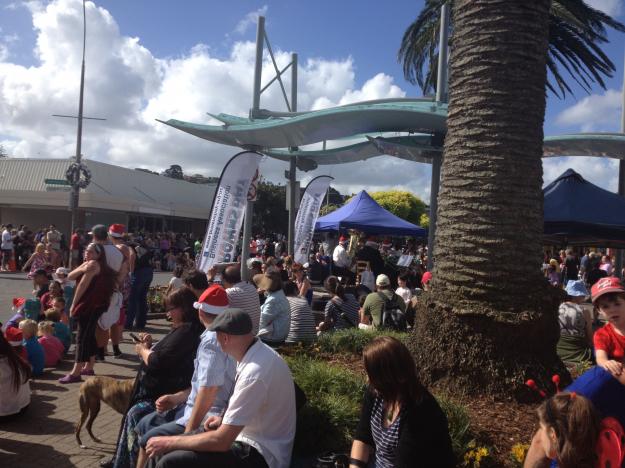 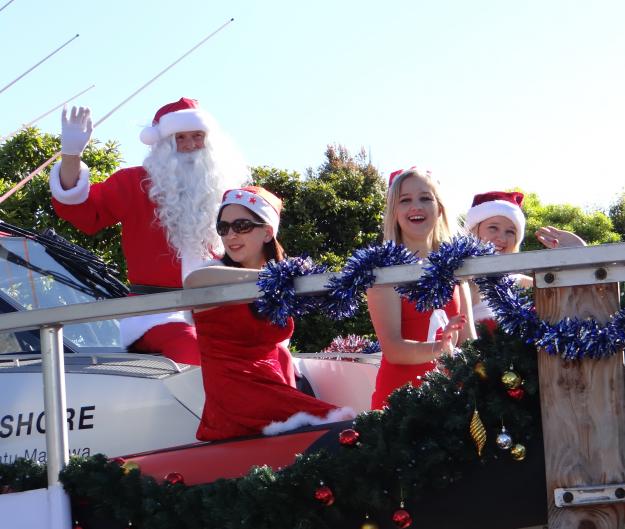 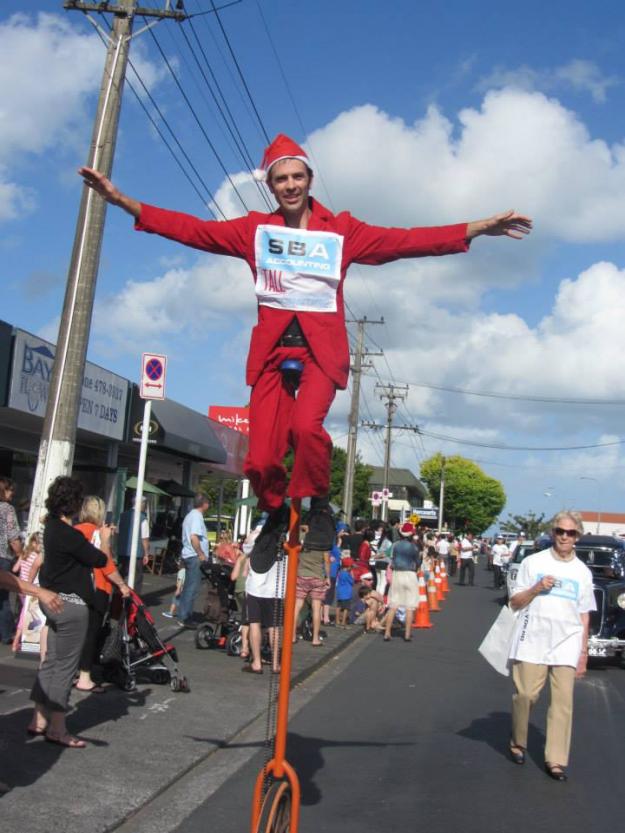 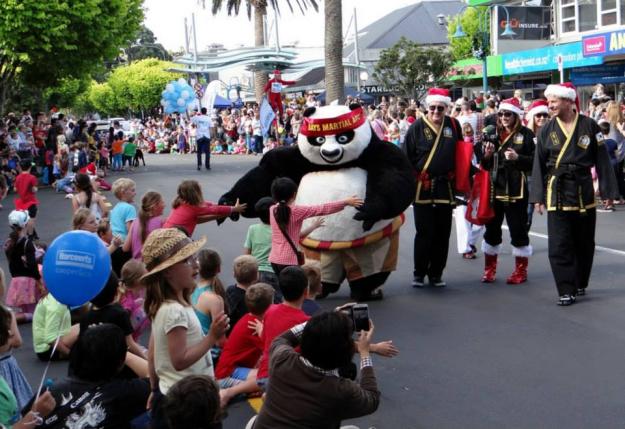 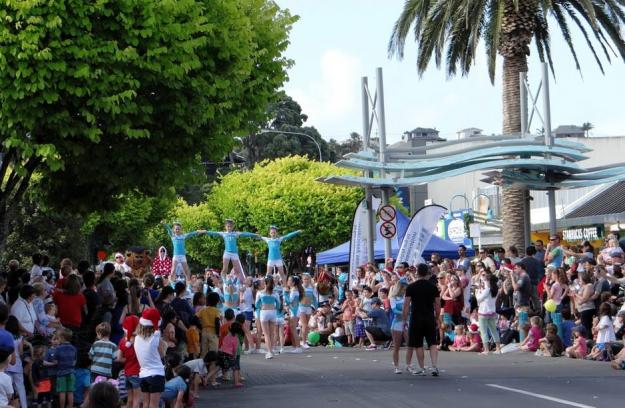 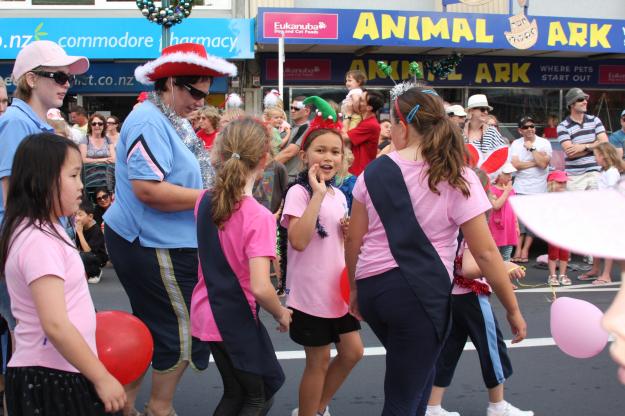