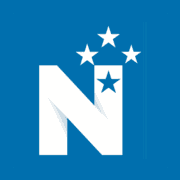 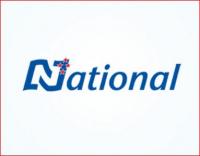 Born in the East Coast Bays, Erica has been living in the area for over 30 years. She raises two children with her husband in Okura and is heavily invested in her local community.

After attending Rangitoto College, Erica went on to complete a Bachelor of Arts with First Class Honours at the University of Auckland. She has worked in a number of export sales roles for New Zealand manufacturers, and has produced a range of local television shows, including Piha Rescue.

Erica spent four years working for the former MP for East Coast Bays, Hon Murray McCully. She helped thousands of locals, businesses and organisations navigate their way through various government departments. This was the pointy end of policy and reinforced her passion for her community and for solving problems.

As the new MP for East Coast Bays, Erica’s priority is to ensure we accommodate for growth in the electorate. Her initial focus will be on:

Erica is also committed to continuing her work with the many local environmental community groups… to muck in, to help, and to promote the work being done. In her maiden speech, Erica noted that “our greatest treasure is this beautiful land, but we can take this for granted. It’s a priority for us to restore and protect this gift”.

Erica and her team, based in Beachfront Lane, Browns Bay, are there to advocate on the behalf of local constituents and look forward to helping where they can.