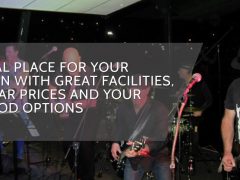 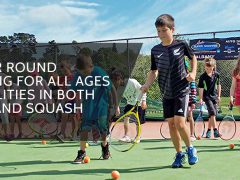 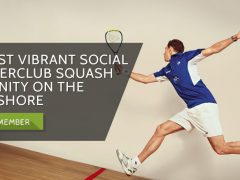 The Browns Bay Racquets Club was originally established as a tennis club on the beach in 1948. It became an incorporated society on the 7th September 1949 (incorp number 221582). It was moved to its current location in the heart of the community in 1966 and redeveloped to include squash in 1978. We now operate as a combined facility. It is one of the largest sports clubs of its type on Auckland’s North Shore with a combined membership of approximately 550 members, including over 200 junior members.

Club Communication With over 550 members it is our aim to have the most effective communication system possible.  You will receive an email newsletter outlining what is happening within the club and also upcoming events.  If you do not have access to email then these newsletters will be posted on our website.  There are also several noticeboards at the Club so keep an eye on the news

Constitution The club operates in line with the Constitution which was set out and adopted in 2004. Please feel free to view this here. This constitution keeps the club honest and delivering the highest standard of service to everyone in our community.